l'ilui nishmato, to elevate the soul of Noam Yaakov Mayerson 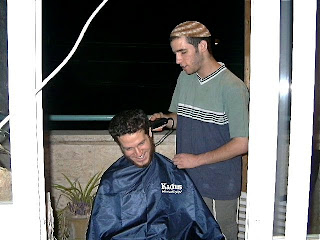 I first published this post October 2, 2007, a little more than a year after Noam Yaakov Mayerson, of blessed memory, was killed in the Second Lebanon War. This morning, I joined Noam's parents, my cousins Gila and Chaim, and his immediate and extended family, friends, and community at the National military cemetery on Mount Herzl to remember him on the seventh anniversary of his death.

To honor Noam's life and to carry forward the work he started and did not merit completing, his parents, teachers, rabbis, and educators developed Darchey Noam, a comprehensive online guide (Hebrew) to the land of Israel. The guide, a publication of the nonprofit of the same name, incorporates Noam's educational vision and the experiential activities he created. A unique feature of the guide is its invitation to study Torah with a hands-on exploration of the physical, spiritual, and historical aspects of the land of Israel. 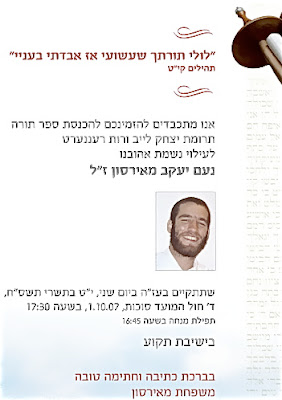 So begins the invitation (excerpt shown on the left) from my cousins Gila and Chaim to join them in a Hachnasat Sefer Torah, presentation of a Torah scroll in Tekoa, an Israeli settlement near Jerusalem, on October 1, 2007.

The photo is of their son Noam Yaakov Mayerson, in whose blessed memory Isaac Leib and Ruth Rennert commissioned the hand-lettered Torah as an ilui neshama, an elevation of soul (or spirit) of the departed through the mitzva, good deed done in his name. On August 7, 2006, Noam was killed in the Second Lebanon War when Hezbollah terrorists opened fire on an Israel Defense Forces unit in the southern Lebanese town of Bint Jbeil.

Psalm 119 had special meaning for Noam, and so my pious cousins choice of verse reflects his and their love of Torah, which guides and sustains their lives. Since Noam's death, they have come together with family, friends, and community in sorrow. Today, more than 400 people honored Noam and celebrated the simcha — joyous occasion of the Torah presentation! 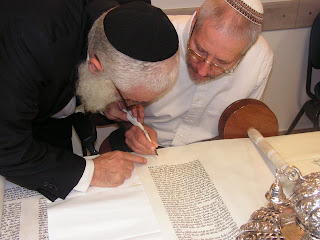 Days before the presentation, at the Siyum Sefer Torah, completing the scribal process, a chosen few penned the last letters. In the photo shown here, Chaim, quill in hand, calligraphs on the parchment.

For centuries, Jews have dedicated the scribing of a Torah scroll to commemorate, honor, or strengthen other Jews. Of 613 mitzvot, commandments in the Torah, the final one is to scribe a Sefer Torah.

Today, the Torah was brought on permanent loan to Yeshivat Hesder Tekoa, where Yehoshua, Noam's elder brother, teaches and where Yoni, his youngest brother, studies.

The procession began in the settlement synagogue from where the Torah, carried under a chupa, bridal canopy, and dressed in fine velvet cover and sparkling silver crown, continued to the Yeshiva. 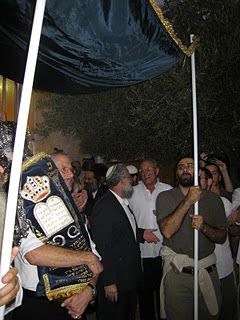 Once there, throngs danced with the "Tree of Life" (Proverbs 3:18). 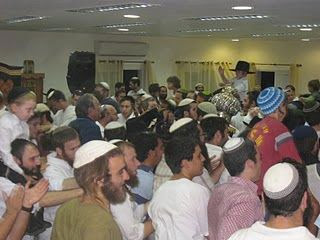 Among the celebrants was Adin Steinsaltz, head of the Yeshiva and noted rabbi, scholar, philosopher, social critic, and author who, in 1988, Time magazine called a "once-in-a-millennium scholar." 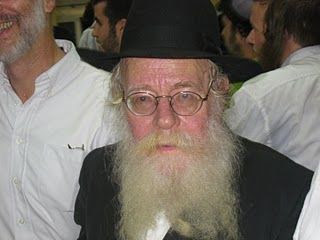 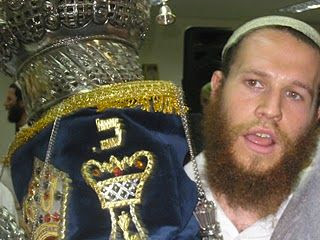 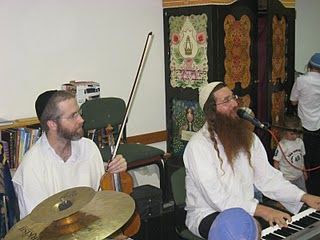 In the Sukkah, Yeshoshua read aloud Chaim's reflections on the celebration and on Noam's life. 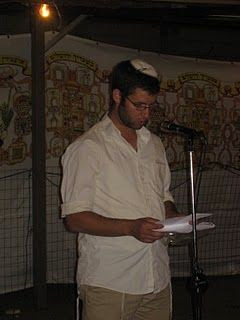 Everyone in the Sukkah feasted . . . 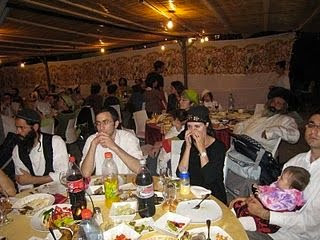 . . . and Noa and Noam, both named in memory of their uncle, enjoyed getting to know one another. 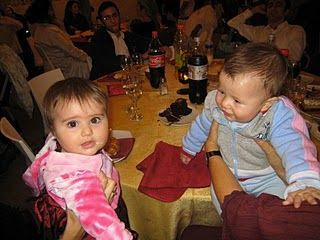 My related posts on Noam

This is beautiful. I am not completely clear on the tradition. It is a celebration of a good deed done in your cousins' child's name, right? Is the good deed the creation of the scroll? I love the idea of celebrating someone who has left us a year or so later. That is a wonderful tradition that I had only seen done on the Day of the Dead in Mexico. Am I understanding you correctly?

Thanks for your question, Madeleine, which helps me see that I was not clear. Tradition holds that the departed one's soul rises higher when someone(s) does a good deed on earth in that soul's memory, giving it further merit. Torah learning or copying or contributing to the project are among prized good deeds. As long as we remember, the soul lives. And as long as we honor the departed with good deeds, the soul rises higher. The celebration was in honor of the Torah, for she is a Tree of Life!

What a beautiful site you have here, Tamar! Chag sameach! Keep up the great work and I'll be back often to check out your latest!

Tamar, thank you so much for sharing these stories. I love that your faith is so intertwined into your life and that you put real people and real faces to the traditions.

Thanks, Jesais/Jen. For me, it's all about being real. And so many of the traditions and people I love are too wonderful to keep/hoard/hide and not share, especially with folks like you who care to know/learn/understand!